Lecten Gas Cryogenic Nitrogen Plant, also named industrial cryogenic nitrogen generator is a compact and highly efficient system that produces nitrogen with 99.99% purity level. It can produce from 80 to 3,500 Nm3/hr. of nitrogen gas or even more. 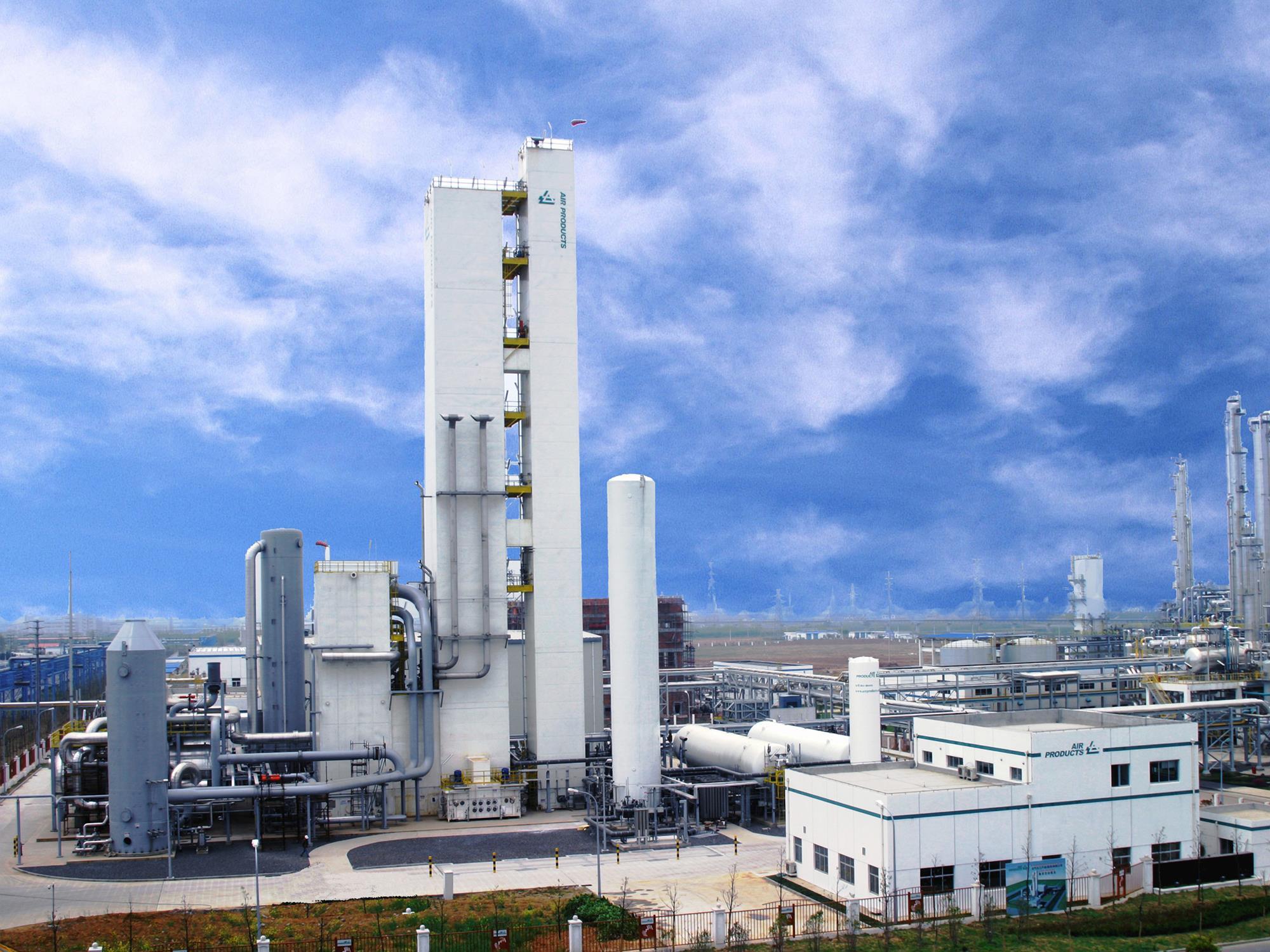 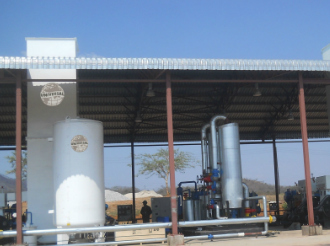 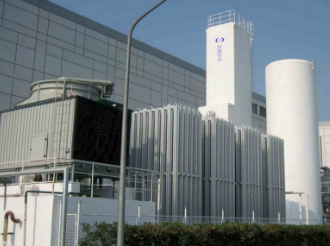 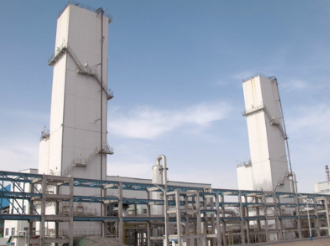 With the know-how in the commercial production of nitrogen, Lecten Gas supplies simple and reliable plants with only few units for easy maintenance. Lecten Gas Cryogenic Nitrogen Plant has only 5 units, which include air compression, cooling, pretreatment, vacuum chamber and distillation column.

The plant produces nitrogen using the process of liquefaction of the air from the atmosphere using the air separation unit. The next step is running the air through the cleanup system in which the impurities contained in the nitrogen such as the moisture and carbon hydrogen are eliminated. After that, the air moves through the heat exchanges and in here is where the purified air is cooled in cryogenic temperatures. The next process is when the air is moved through the column of high pressure distillation where the separation process happens. In this column is where the nitrogen is formed. Finally the purified nitrogen is directed into the column of low pressure distillation where the nitrogen is distilled. The final product is further processed in order to meet the commercial specifications.

Lecten nitrogen generation systems are certified to be very safe and reliable. Other than that, top experts confirmed that the company machineries are both easy to operate and maintain. Depending on the costumer’s needs, there are several options available.

Lecten cryogenic nitrogen plants are designed by the most elite engineers and experts of the company to become one of the most globally competitive sophistication. The plant is fabricated and manufactured using the international standards as basis. Lecten cryogenic nitrogen plants are manufactured and created using the latest cutting-edge technology and sophisticated design. The machines which generated nitrogen are designed superbly and priced competitively.

Lecten cryogenic nitrogen plant produces top quality machinery which are second to none because of the strict quality control and standard measures which are maintained at Lecten’s company.